Prior to co-founding Formation Development Group in 2007, Mark was the President of Argos Realty Partners, a senior living fee development consulting company, from 2004 – 2007. Previously, Mark was one of the co-founders of EdenCare Senior Living Services and served as its Chief Executive Officer and Chief Investment Officer. He has also held positions with Trammell Crow Realty Advisors in Dallas, the advisory arm of the Trammell Crow Company, and with Greystar in Houston (now based in Charleston, SC), an investor, operator and developer of apartments and other real estate. Mark graduated from Harvard University.

Kati joinedFormation Capital in 2013 as a Senior Accountant.  In 2015 she transferred to the FDG team and assumed the role of Controller, then took on the additional role of VP, Accounting and Finance.  Prior to joining Formation, Kati was a Forensic CPA for a boutique forensic accounting firm in Atlanta.  Kati received her CPA and ABVdesignations and is licensed to perform business valuations.  Prior to her position as a Forensic CPA, Kati was an Accounting & Finance Manager for a mid-sized staffing firm in Atlanta.  In Washington D.C., she also worked in forensics, specializing in business interruption and catastrophe services.  Kati received a Bachelor of Arts in Political Science from the University of Iowa and attended George Washington University for her graduate accounting courses. 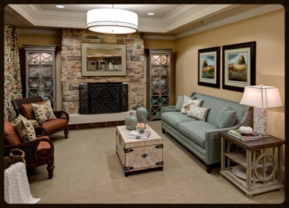 Pam joined FDG in 2007.  She was formerly with Georgian Bank in Atlanta, handling administration and facilities management functions. Prior to the bank, Pam worked with the principals at EdenCare Senior Living Services in Alpharetta, Georgia. At EdenCare, Pam was instrumental in managing the company's rapid growth through new development and acquisitions. It still amazes us that Pam agreed to work with us a second time. 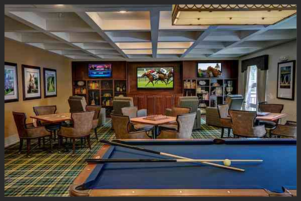 Chris received her Bachelor of Science degree in Business Administration with an emphasis in Accounting from Ramapo University in 1990.   She moved to the Atlanta area in 1991 and started a family soon after that.  After a break while raising her two sons, she re-entered the work force in 2008 with a small non-profit firm as a Staff Accountant.  She joined Formation Capital in 2013 and transferred to her current position with FDG in 2015.  Among other responsibilities, Chris focuses on cash management, project account reconciliations, and accounts payable for FDG, its investors and clients. 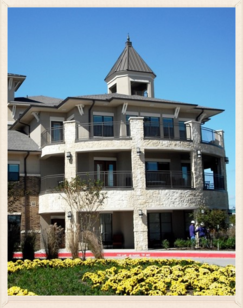 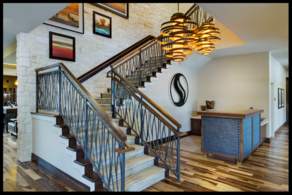 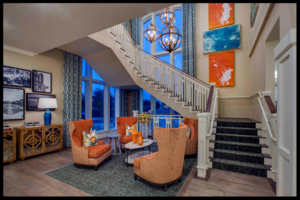 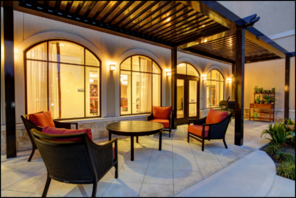 The principals of Formation Development Group have worked together for 18 years and have extensive experience in the development, construction, acquisition, disposition, repositioning, operation, marketing, financing and asset management of a variety of senior living communities with an aggregate value of approximately $1.5 billion.

Before co-founding FDG, Jay was an Executive Vice President with Argos Realty Partners and was formerly Vice President of Development with EdenCare Senior Living Services, with oversight of development, construction and facilities management. He has also held positions with Medcath, Inc, a developer and operator of specialty heart hospitals, and with Henningson, Durham & Richardson (HDR) in Dallas, a national planning and architecture firm. Jay is a graduate of Texas Tech.

Prior to co-founding FDG, Mark was an Executive Vice President with Argos Realty Partners and was previously an Executive Vice President with EdenCare Senior Living Services, where he headed up real estate development as well as corporate sales and marketing. He previously held positions as Vice President of Development with Sunrise Senior Living in McLean, Virginia, and with Deerfield Healthcare Corporation in Baltimore, a developer and operator of adult day care centers. He is a graduate of Virginia Tech.